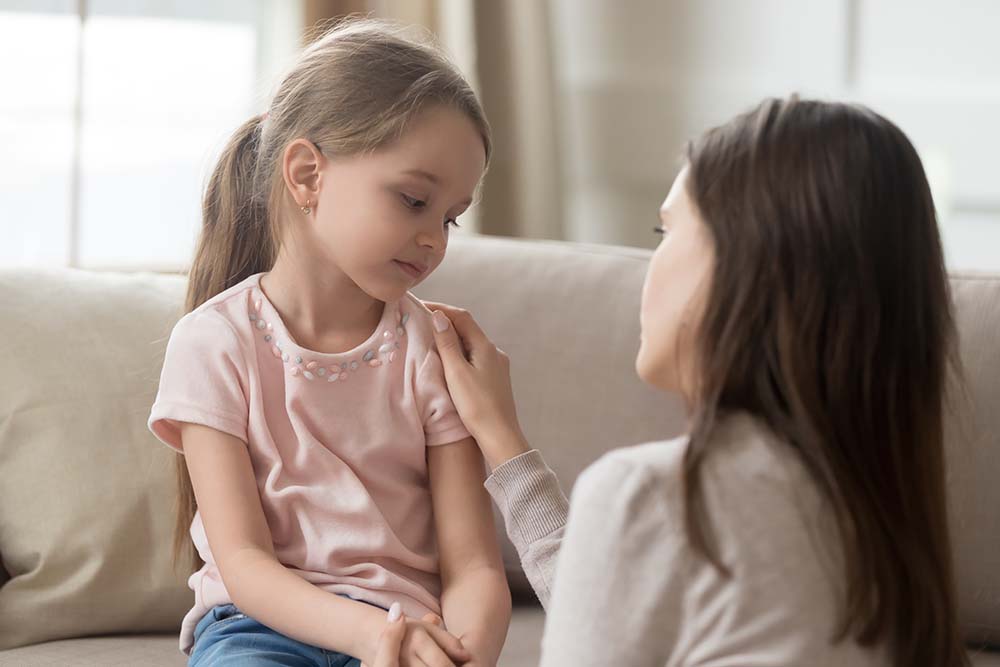 6 Signs Your Teen is Hiding Something

Something is different, but you cannot put your finger on it. He is not the same kid you knew six or even two months ago. You know he is hiding something, but what? How do you find out?

This is something that many parents will face in varying degrees, and perhaps even several times over through the teenage years. It is only inevitable that parents will be left out of the loop in some aspects of their child’s life; it is all part of the growing process. That being said, it is important for parents to be cued into their children enough to know if something is different so that when the time comes, they can be ready to weather the storm that is also inevitable. Here are six signs your teen is hiding something.

Perhaps your child is normally the talkative type and suddenly becomes reclusive. Maybe he has started talking in a different way — using new words that are not normal parts of his vocabulary. He could show a sudden disinterest in things he used to be interested in. Behavior changes are indicative of something going on that is not quite in line with the norm.

It could be spending more time in his room alone, or on his phone or computer. It is much easier to hide emotions alone than it is when you are around others. It is also easier to hide things, particularly actions on the internet in a space away from people. Self-isolation is a major sign that your teen is hiding something he does not want you to know about.

No matter what your child is hiding, whether it is an addiction to something, an eating disorder — even a single mistake — there will likely be a noticeable change in appearance. This is because one’s physical state reflects mental state. Your child may start wearing baggy or revealing clothing. He or she may stop bathing or wearing clean clothes, or even bathing.

The physical change may not be deliberate, but a mere consequence of the change of lifestyle, i.e., weight loss or weight gain is a sign that your teen is hiding something.

You may find that when you ask questions, your teen either withholds information or blatantly lies. Parents know when their child is not telling the truth because you just know.

Anger is a secondary emotion of fear, which means that when a person is afraid of a secret getting out, he will often react with anger. If your teen is having angrier or even violent outbursts, there is a high likelihood that fear is involved. That fear is being suppressed, and hidden from you, the parent — whatever the cause may be.

You know your child, and that does not just include physical appearance. You know the way he talks, acts and reacts to things. You know his laugh, his cry, and his normal behavior. You also know the way he tends to dress or present himself.

When your child is hiding something, it can get to the point where even through a phone call, you begin to wonder who it is you are talking to. “That’s not my child,” or “He’s not the child I raised,” you might find yourself saying — and you would be right (now at least).

All is not lost, however. In the next article, we will discuss what to do when you know your child is hiding something.

Due to the expansion of the COVID-19 pandemic, LIFEPOINT IS GOING VIRTUAL until the pandemic passes!

Lucky for all of us, like many other insurance companies, Blue Cross is now covering virtual sessions (aka telemedicine)! We care so deeply for our clinicians and clients we want to do our part in stopping this from spreading.

As of Monday 3/16/20, we are all set to support social distancing AND keep continuity of care through online video sessions from the comfort of your own home!  Please call our office or contact your therapist for further information.

We are also offering 30 minute virtual sessions for those needing to manage anxiety and depression from the COVID situation itself. Please call our office to set this up!

We have hired 4 new therapists and offer the same warm, inviting, and fun space for youth counseling at our new 10 office suite at 1870 Winchester Rd, Libertyville, IL.

We still offer In-person and virtual sessions. We also have services for Russian and Kazakh Speakers!

Please call our office to set up your initial assessment!